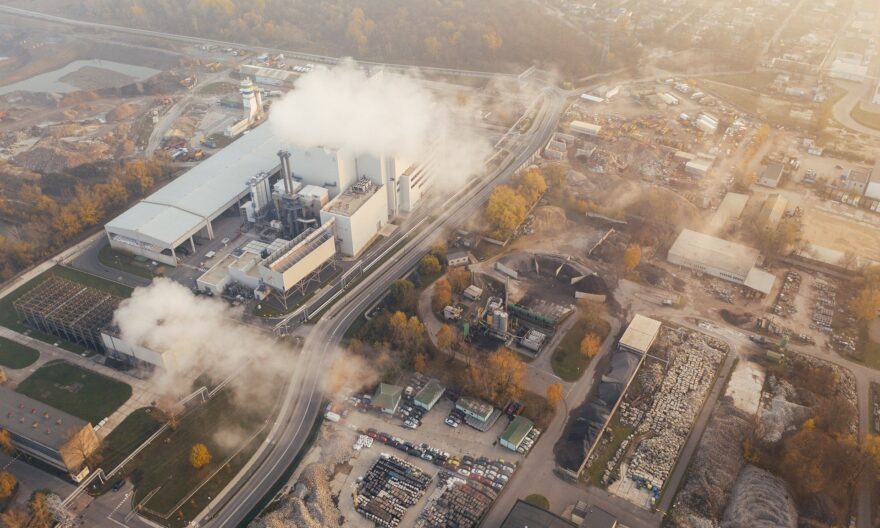 After a three-year delay, the US is now the first country in the world to officially withdraw from the Paris Climate Agreement.

The decision was made by President Trump in June 2017. However, due to UN regulations and the complex rules in the agreement itself, it only takes effect now.

The Paris Agreement was drafted in 2015 as part of a global response to the crisis of climate change. The countries signed up to the deal make up 55% of global emissions, and have agreed to implement measures to keep temperature rises below 2 degrees Celsius.

What has the reaction been?

Although the public have had over three years to adjust to the move, many people, both in America and internationally, have campaigned against the decision.

The biggest argument against the withdrawal was that climate change is a global challenge and, as the US is a global superpower, it should be taking an active role in the fight against it.

On the other hand, there are some Americans that believe Trump was right to leave the agreement. The reasons behind it were to boost energy production, to help the coal and oil industries, and to help the US economy.

In addition to this, Trump believed the agreement itself was unfair to the US, as China and India were free to use fossil fuels while the US was very restricted. This was a controversial comment that was disputed by environmental campaigners.

What does it mean going forward?

Joe Biden has already said that he would seek to rejoin if elected. However, the US won’t be in any of the negotiations until (and if) this happens, so there could be some issues. The US produces around 15% of global greenhouse gas emissions and is the world’s largest economy.

Although it’s unlikely, it is possible that other countries could follow. Saudi Arabia and Russia, for example, have sided with Donald Trump on some of the issues raised.

Going forward, the EU’s green deal along with commitments from Japan, China, and South Korea show that leaders are willing to try and deal with climate change. Experts believe moving away from fossil fuels is inevitable – although it’s not clear if this will be enough in the long-term.