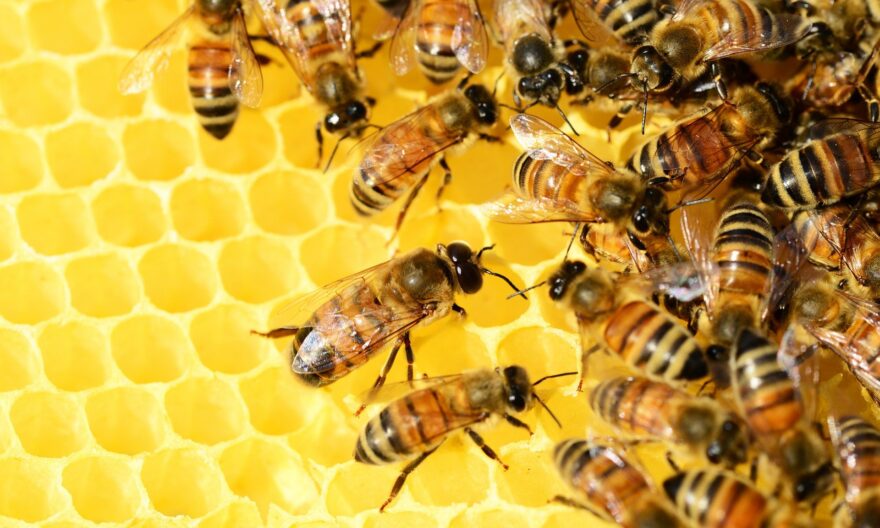 Bee populations are currently facing a lot of pressure due to pesticide use and loss of habitats. Now, to try and address this important issue, scientists have created a global map to determine the distribution of all 20,000 bee species worldwide.

Humans rely on bees for crop pollination. At the moment, there are over 6,000 known species of bees, some, like bumblebees and honeybees, live in colonies, whilst others live alone.

Some types of bees have been widely studied. However, many have not and this could pose a risk as a lot of crops, especially in developing countries, are reliant on native types of bees for pollination and these varieties haven’t been documented.

The global map, which was developed by researchers in China and Singapore, will help with conservation of these types of bees, which are essential to ecosystems and food production.

Currently, documentation on species in some regions, like Asia and parts of Africa, has had very little research, unlike others, like bumblebees in North America and Europe.

According to researcher Dr Alice Hughes of the Chinese Academy of Sciences in Yunnan, “Here we combine millions of records to create the first maps of global bee richness, and understand why we see these patterns.”

“These maps, and our framework, can then form the basis of future work, enabling us to better understand patterns of bee richness and ensure that they are effectively conserved into the future.”

To create this map, researchers looked at data on over 20,000 bee species to get a clear picture of how they are distributed around the world.

One of the key findings was that, unlike birds and mammals, numbers increased in dry areas away from the poles, rather than in tropical regions close to the equator. There were far fewer found in forests and jungles than in drier environments, with hotspots found in the Middle East, Africa, and the US.

Although this documentation is a huge task, it’s essential to keep track of further decreases in populations. Scientists fear that if this is not carried out, the population of different bee species will plummet, causing havoc to ecosystems and the environment.