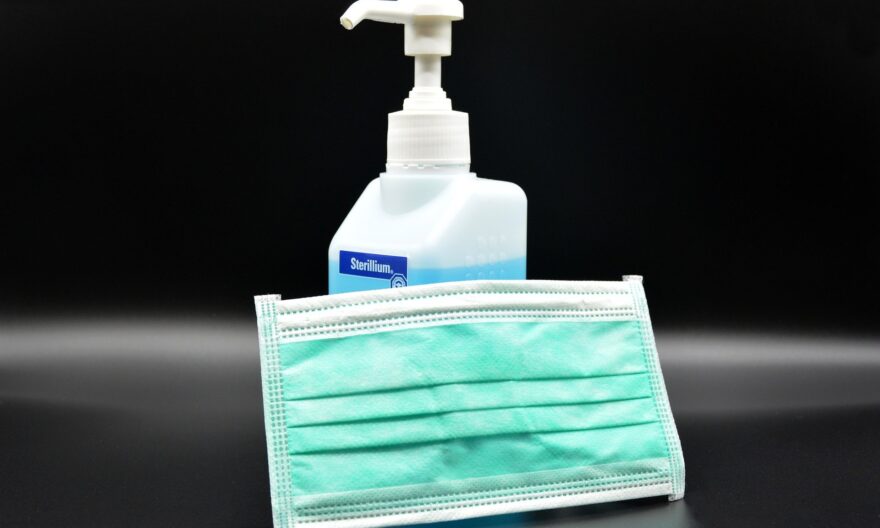 Most people that test positive for COVID-19 have mild to moderate symptoms, with a small number developing a more severe illness that can be fatal.

Serious cases are more likely to occur in the elderly and those with existing health conditions. But, over the last few months, it has become clear that some people are spreading the disease despite having no symptoms.

So, how many cases are asymptomatic? There have been a number of studies on this, with the results varying greatly. However, a study from the University College London suggests it could be as high as 86%.

The researchers collected data from coronavirus testing of thousands of households in the UK during the pandemic. After asking people if they developed any symptoms, a large number said they didn’t experience any key virus symptoms like a cough, fever, or loss of taste and smell.

Over 36,000 people in the UK were included in the study. Only a small number of these participants had positive test results, and of them, only 13.9% reported having specific symptoms on the day of their test.

As the researchers point out, it’s important to remember that this is a small sample, so may not be representative of the general population. Similar studies have found between 20% and 90% of asymptomatic cases, so it really can vary.

Furthermore, if these figures are accurate, it could prove extremely problematic. At the moment, testing isn’t widespread in many countries, and it would need to be if the “silent” cases of transmission are to be dealt with effectively.

“To reduce transmission of SARS-CoV-2, it is important to identify those who are infectious. However, little is known about what proportion of infectious people are asymptomatic and potential “silent” transmitters. We evaluated the value of COVID-19 symptoms as a marker for SARS-CoV-2 infection from a representative English survey,” the authors wrote in the paper.

Study investigates the use of prescription drugs