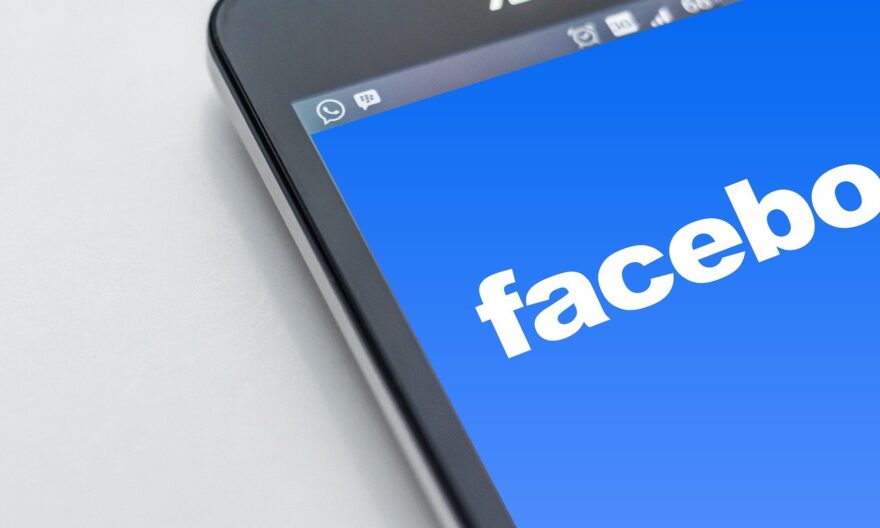 Following a complaint, the Department of Justice is suing internet giant Facebook over allegations that it discriminates against US citizens in its recruitment process.

The complaint is over Facebook’s recruitment systems, which, according to the lawsuit, favor temporary visa holders over US workers.

In the complaint, the DOJ says that Facebook purposely ignored “qualified and available US workers” for over 2,600 positions in recent years. The average salary of the roles was an estimated $156,000.

The DOJ continued, pointing out that employment laws are clear in forbidding employers from denying people opportunities in this way. It added that it is unlawful to give preference to temporary visa holders, and it will be held accountable if the legal action is successful.

What are the accusations?

Although the courts will ultimately decide if Facebook’s policies are unlawful, the DOJ claims that the systems used by Facebook were actively discriminating against US workers between January 2018 and September 2019.

During this time period of over a year, the company is accused of not considering US workers for positions. Additionally, it didn’t advertise new job opportunities on its Facebook careers website so applicants wouldn’t be aware of them.

Because of this, the lawsuit accuses Facebook of creating jobs that were reserved for applicants without a permanent immigration status and was “intentionally designed to deter U.S. workers from applying.”

In a press release, the DOJ said, “Facebook intentionally created a hiring system in which it denied qualified U.S. workers a fair opportunity to learn about and apply for jobs that Facebook instead sought to channel to temporary visa holders Facebook wanted to sponsor for green cards.”

“Our message to all employers — including those in the technology sector — is clear: you cannot illegally prefer to recruit, consider, or hire temporary visa holders over U.S. Workers.”

The DOJ has issued the lawsuit with the hope of claiming civil penalties on behalf of US workers who, allegedly, have been discriminated against and have been denied employment. The aim of this is to prevent similar cases occurring in future.

A spokesperson for Facebook said the company “has been cooperating with the DOJ in its review of this issue.” However, the company is disputing the allegations. 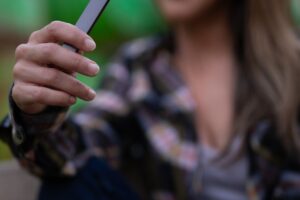 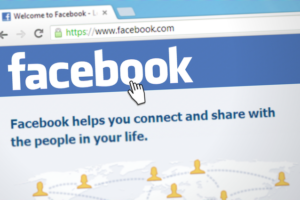 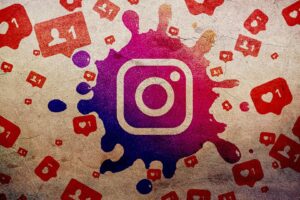 Linda Conrad — 29 May 2021 add comment
In an announcement, Facebook has now said that it will give users the option to hide the number of likes they get on both their Facebook and Instagram accounts.  The company says... Read more »