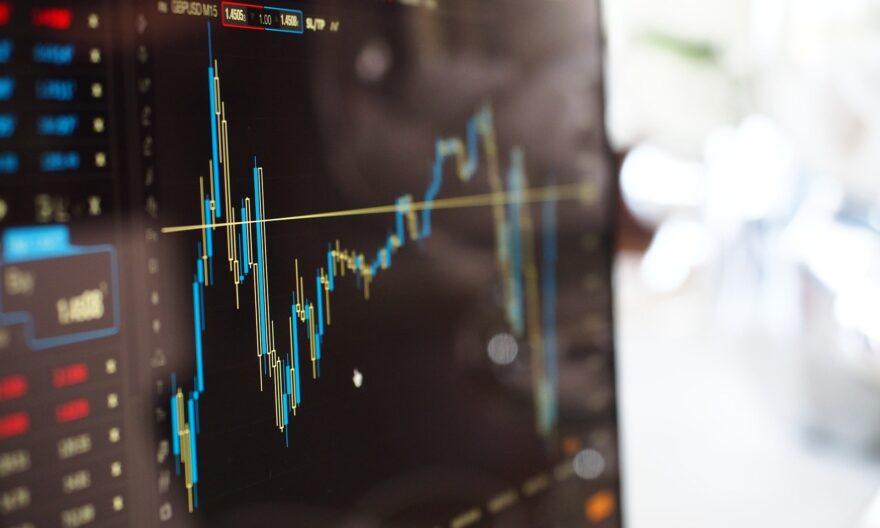 Robinhood is a stock-trading app with over 13 million subscribers. It offers tools to invest in stocks, ETFs and crypto currency via Apple, android, and other mobile platforms.

However, the company is currently coming under fire and is facing a complaint from Massachusetts securities regulators over its \”predatory” marketing tactics.

The draft complaint details the accusations faced by Robinhood, which includes its aggressive marketing practicing that could expose inexperienced customers to unnecessary risks.

In addition to this, the complaint includes other issues raised, such as the company’s failure to prevent outages, which can happen frequently and cause financial losses.

Earlier in the year, one outage resulted in subscribers being unable to access their accounts during a number of extremely volatile trading days. The outages were caused by a system failure, and many users missed out on one of the best day’s in the market for performance.

The company reported that its software and technical infrastructure struggled to cope with an influx of new users. But, it said it would make improvements to prevent a repeat of this issue.

Also, The US Securities and Exchange Commission has accused Robinhood of failing to disclose deals with traders. Last year, it was forced to pay $1.25 million in claims related to this.

In an interview, Massachusetts Secretary of the Commonwealth William Galvin said, “The worst aspect of what they do clearly is they way they are gamifying the idea of investing.”

But, Robinhood said it will dispute the allegations. The company says, “Robinhood is a self-directed broker-dealer and we do not make investment recommendations.”

“Over the past several months, we’ve worked diligently to ensure our systems scale and are available when people need them. We’ve also made significant improvements to our options offering, adding safeguards and enhanced educational materials.”

“Millions of people have made their first investments through Robinhood, and we remain continuously focused on serving them.”