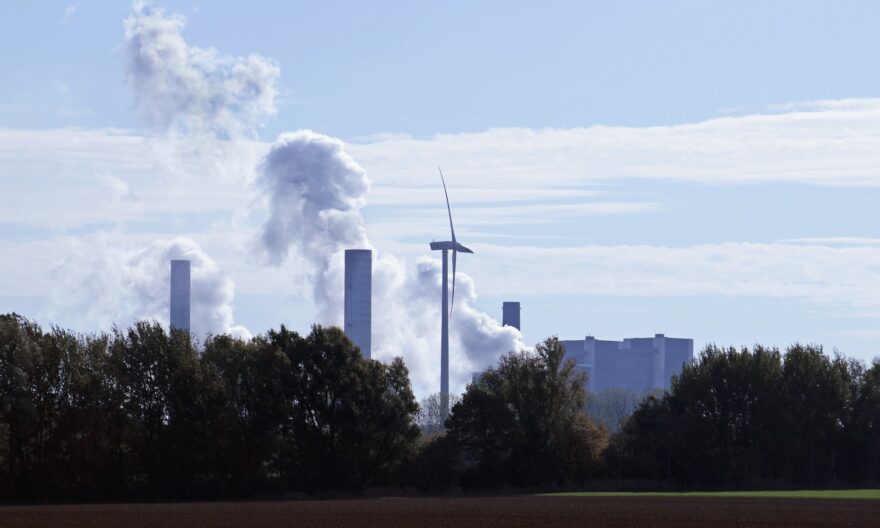 The health risks of pollution, like decreased lung function and increased chances of suffering from asthma and bronchitis, have been a concern for many years.

According to the WHO, 90% of people now breathe air containing high levels of pollutants, and this leads to approximately 7 million deaths globally per year.

Now, in a report carried out by the British Lung Foundation and Asthma UK, an estimated 6 million people in England over 65 are at a higher risk of lung damage or asthma attacks because of breathing in toxic air.

In particular, the elderly and very vulnerable, as well as those with lung disease, face the highest risks when it comes to air pollution.

Even more worryingly, the report found that 33% of hospitals and practitioner’s offices, and 25% of care homes, were located in areas that exceeded the WHO’s recommended air pollution limit of 10 micrograms per cubic meter of PM2.5 particles.

These tiny particles affect everyone and can cause damage to the lungs and enter the bloodstream. But, the risks are significantly higher in older people, as their lungs are weaker due to the aging process.

These findings have highlighted the urgent need for the UK government, along with other governments around the world, to set tougher targets for combatting air pollution and improving air quality alongside other important environmental issues.

Air pollution is a major health issue. It’s believed to cause millions of premature deaths each year, including 30,000 to 40,000 in the UK, where the study was carried out.

In the long-term, consistent exposure can increase the chances of developing cardiovascular disease, lung cancer, asthma, bronchitis, emphysema, and even cognitive decline.

Responding to the report, Environment Minister Rebecca Pow said in an interview: “Air pollution has reduced significantly since 2010 with emissions of fine particulate matter falling by 9% and emissions of nitrogen oxides are at their lowest level since records began. However, we know there is more to do.” 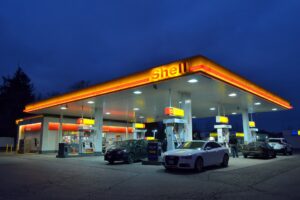 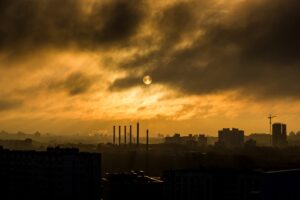 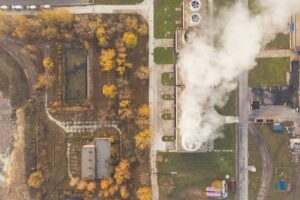