The online marketplace eBay has announced that it will be introducing a new system to improve consumer safety. Part of this includes giving regulators more powers to deal with risks.

Online selling platforms like eBay are constantly battling to remove items that are unsafe. Because anyone can create a listing, this can be a significant challenge.

Over the last few years, investigators have found many cases of potentially dangerous products, such as electrical items, batteries, and toys, being sold on the platform. This is a problem that also affects similar websites like Wish and Amazon.

The new system will, according to eBay, allow “trusted authorities” to remove items without consulting the company or person selling them if there’s “evidence of a risk to consumer safety.”

This is part of the new Regulatory Portal, which has been built by eBay to enhance safety, monitor accounts for law enforcement, and remove non-compliant listings.

More than 50 selected authorities from around the world will have access to these tools. But, those that do will have “the ability to take down any listings from the marketplace themselves”.

According to eBay, it already has an extensive system for consumers to report suspicious items, and it also has policies in place to remove banned items as quickly as possible.

However, this update will strengthen this system and make it run more smoothly, as there will be no need for a second level of approval, and products can be removed from sale faster.

This reduces the risk of harmful products – particularly unbranded electrical products, which often have serious safety defects – being purchased.

Murray Lambell, general manager of eBay UK, said: “The last year has seen an acceleration towards an increasingly digital age, and with online shopping becoming an even greater part of everyone’s lives, we’re pleased to announce this worldwide collaboration where all parties can work towards a common goal of keeping our valued community safe.” 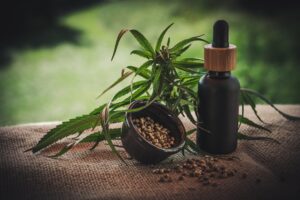 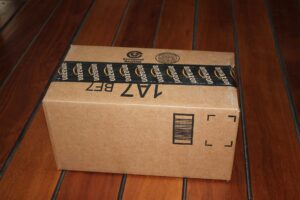 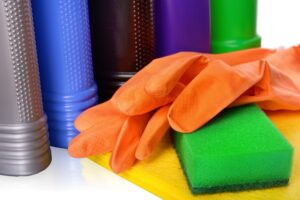 Linda Conrad — 13 July 2021 add comment
The market for household cleaning products is valued at around $30 billion. For consumers, these are everyday items that many people rely on.  However, according to scientists, cleaning products, along with DIY... Read more »