Cryptocurrency is a new type of digital currency that’s gained the interest of investors in recent years. Some examples include bitcoin and Ethereum, which can be used as a payment method. However, as cryptocurrencies have become more mainstream, this has lead to more scams.

According to an analysis by the Federal Trade Commission (FTC), consumers lost over $80 million in the last six months to cryptocurrency investment scams.

Since October, there’s been more hype around cryptocurrency, which, according to the FTC, is one of the main factors in the rise of fraud that’s been observed.

A large number of the reports were young people. Consumers in their 20s and 30s were the most likely to report losing money in cryptocurrency investment scams, with the numbers being higher than any other type of fraud in this age group.

People over 50 were less likely to be a victim of one of these scams, but they generally lost more money when they did. The average amount that consumers reported losing was $1,900 in younger people, whilst they were $3,250 in the over 50s.

How consumers can protect themselves

Investment scams are top of the list when it comes to cryptocurrency scams. The FTC says that scammers will use “whatever story works to get people to send crypto.” The agency added, “That often involves impersonating a government authority or a well-known business.”

“For example, many people have told the FTC they loaded cash into Bitcoin ATM machines to pay imposters claiming to be from the Social Security Administration. Others reported losing money to scammers posing as Coinbase, a well-known cryptocurrency exchange.”

The report also noted that cryptocurrency scams come in many forms, such as offering investment tips of secrets that eventually lead people to fake websites. They may also falsely associate themselves with a celebrity to gain trust.

For this reason, it’s important to be cautious when offered cryptocurrency investment services, especially if you’re being offered huge returns or a “better” way of investing in the currency. 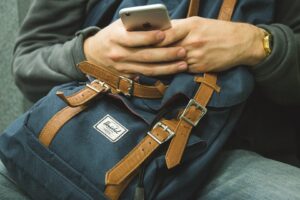 How to recognize and deal with delivery text scams 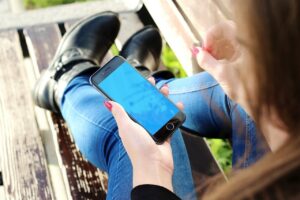 Is Apple doing enough to protect consumers from scams on App Store?

Linda Conrad — 25 April 2021 add comment
Apple’s App Store is currently worth approximately $64 billion a year. But, it’s still failing to catch the majority of scams that are in circulation on the platform.  Because of these failings,... Read more » 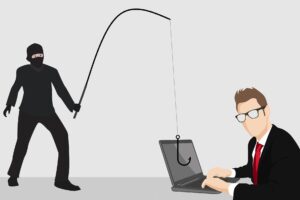