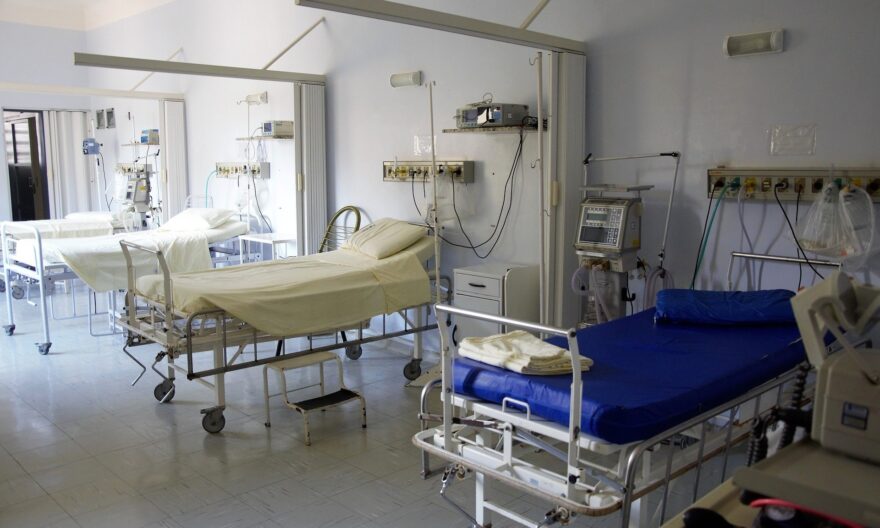 A number of studies have found that increased alcohol and drug use have been a serious side effect of the COVID-19 pandemic.

On top of this, a new study carried out by Mayo Clinic has highlighted the risks opioid users have faced during this time. The study found that overdoses and those seeking emergency care increased by nearly 30% between 2018 and 2020.

In recent years, the US and other countries have faced high numbers of opioid addiction in the last decade. In the last decade, there have been nearly half a million deaths in the US alone.

Pharmaceutical companies have been widely criticized for their role in this issue, and some of the biggest drug manufacturers have recently agreed on a $26 million settlement.

Now, the pandemic has worsened many aspects of this problem. The disruptions to people’s routines, work, and social support systems caused have made it harder for those at risk of opioid misuse and relapse.

The increased risk of opioid misuse

To determine how the pandemic impacted drugs use, the researchers tracked the number of opioid-related visits between January 2018 and December 2020.

These figures are a huge cause for concern, and the researchers hope it will highlight the need for better opioid-related education and resources, and for better care, support, and medical services for those struggling with opioid addiction.

Researcher Molly Jeffrey, Ph.D. said, “While institutions across the U.S. are keenly aware that opioid misuse is a major health concern, this shows that there is more work to be done, and it provides an opportunity for institutions and policymakers to expand evidence-based treatments and resources.”

“We think this may be an important way to increase the accessibility of care for many people with opioid misuse disorder or addiction,” she added. 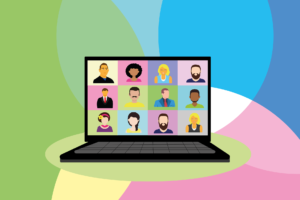 Enquirer 360 — 15 October 2021 add comment
Telehealth services have been on the rise for several years, and the COVID-19 pandemic has increased the speed at which these services are being rolled out to the public.  Experts have predicted... Read more » 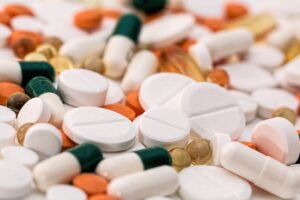