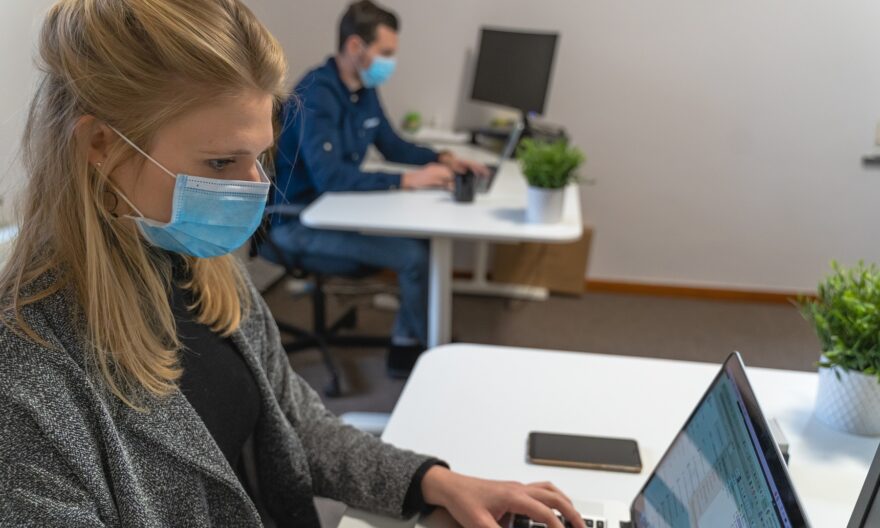 An internal Google memo released in a report by CNBC shows that employees that don’t comply with the company’s latest vaccination policies could end up being fired.

Google has reportedly told its employees that they need to upload documents to prove their vaccination status, otherwise they could be forced to take unpaid leave or even lose their jobs.

The memo, which was sent earlier in the year, told staff to prove they’ve had the vaccine or show their exemption on medical or religious grounds by the 3rd December 2021.

It adds that those that fail to do this by 18th January will be put on “paid administrative leave” for 30 days, followed by six months of “unpaid personal leave”. After that, they will be fired.

Mandatory vaccines to work at Google

Google has been pushing for staff to return to the office for some time, but this has been delayed. Now, the company says it expects all those returning to be vaccinated.

Despite a vaccine mandate recently being suspended by the US appeals court, there are still regulations to follow, and the response has been mixed among tech companies.

The US Occupational Safety and Health Administration currently says that employers with 100 employees or more must ensure staff are vaccinated against COVID-19 or take weekly tests.

However, Google says that testing isn’t enough and that anyone working in the office needs to be vaccinated unless they have a legitimate exemption.

This doesn’t affect employees that are in a role that’s 100% remote-working, but most Google workers are required to visit the office at least three times a week as part of their jobs.

A spokesperson said: “As we’ve stated before, our vaccination requirements are one of the most important ways we can keep our workforce safe and keep our services running.

We’re committed to doing everything possible to help our employees who can get vaccinated do so, and firmly stand behind our vaccination policy.” 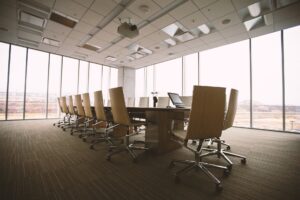 Enquirer 360 — 9 June 2021 add comment
According to a report released by The Verge, employees at Apple have started a campaign against the plans for a widespread return to this office in the coming months.  This follows a... Read more » 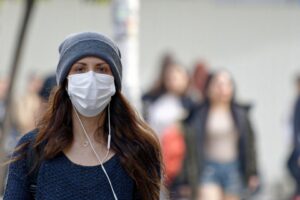 Gaby Garcia — 9 November 2021 add comment
Following an appeal against the vaccine mandate, a three-judge panel of the U.S. Fifth Circuit Court of Appeals has suspended the mandate.  This news comes after the US government announced the removal... Read more » 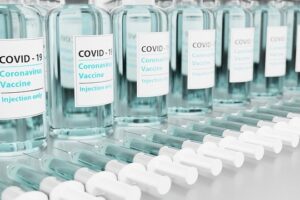 Enquirer 360 — 15 February 2021 add comment
An increasing number of people, understandably excited after finally receiving the Covid vaccine, have been posting photographs online of themselves and the paper cards which many countries are handing out to track... Read more »