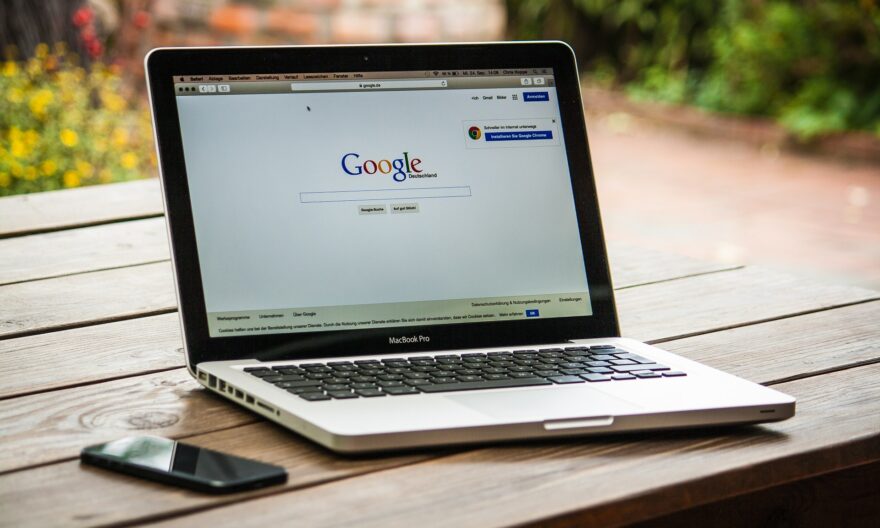 The UK government has proposed an update to the Online Safety Bill that could mean search engines and social media sites will have to stop paid scams ads appearing on their platforms.

The Online Safety Bill is landmark legislation that aims to protect consumers from harmful online content. It was created after the 2019 Online Harms White Paper and gives additional powers to address some types of content, like illegal pornography and online trolling.

In the updated version of the bill, platforms would have a legal duty to put processes in place to block scam ads appearing online and to remove them quickly if they do.

Campaign groups say that scam victims face financial and emotional distress, so the bill should protect people from them. This includes some of the most common types of scams, such as criminals impersonating others to steal personal data or gain access to their bank accounts.

In addition to this, the government is launching a consultation into online advertising and how it’s currently regulated. This could lead to proposals to tighten the rules further.

For example, social media influencers could face stronger penalties if they fail to declare when they are being paid to promote products online. Studies suggest that some influencers aren’t following the rules at the moment, especially on Instagram.

It could be used to protect consumers against harmful or misleading ads, like those promoting negative body images. Companies could also be required to do ID checks for companies posting ads, as well as carrying out financial checks.

Martin Lewis, who founded Moneysavingexpert.com, and UK consumer group Which? welcomed the news. He said, “Scams don’t just destroy people’s finances – they hit their self-esteem, mental health and even leave some considering taking their own lives.

The online travel scam that consumers need to be aware of

Enquirer 360 — 15 March 2021 add comment
As more people get their Covid-19 vaccinations, the travel industry is beginning to open again. However, this has resulted in an increase in scammers taking advantage of this development.  In the last... Read more » 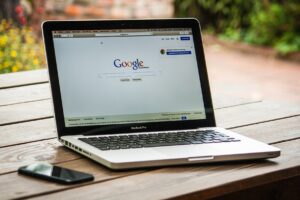