Earlier this week, President Biden announced that he is invoking the Defense Production Act to boost the manufacturing of essential technologies for decarbonization, like solar panels, heat pumps, insulation, electrolyzers, fuel cells, and transformers for the electrical grid.

This move aims to make the US a world leader in clean energy while lowering energy costs, strengthening the power grid, and creating more lucrative job opportunities.

In an announcement, the White House said: “Today’s clean energy technologies are a critical part of the arsenal we must harness to lower energy costs for families, reduce risks to our power grid, and tackle the urgent crisis of a changing climate,”

“Since President Biden took office, the private sector has committed over $100 billion in new private capital to make electric vehicles and batteries in the United States. We have made historic investments in clean hydrogen, nuclear, and other cutting-edge technologies. And companies are investing billions more to grow a new domestic offshore wind industry.”

After previous efforts by the US administration to create more electric vehicle batteries and wind farms, the president believes that investments in clean energy could create a “bridge” to a clean energy future for American consumers.

According to the White House, using the Defense Production Act to do this would expand manufacturing in five key areas:

This could lead to an expansion of domestic manufacturing, meaning more construction projects and jobs. It could also mean energy savings for American consumers.

“Failing to take these actions would deny consumers access to cost-cutting clean energy options, add risks to our power grid, and stall domestic clean energy construction projects that are critical to tackling the climate crisis,” the administration stated.

“At the same time, President Biden will keep using his executive authority to take bold action to build an American-made clean energy future.”

How to save money on energy bills: 10 tips for cutting the cost of gas and electric

Linda Conrad — 11 May 2022 add comment
Energy prices have skyrocketed in the last year. Since demand has picked up following the end of COVID-19 lockdowns, wholesale gas prices have risen by more than 300%.  Here are some of... Read more » 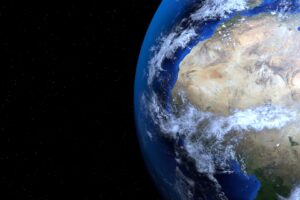 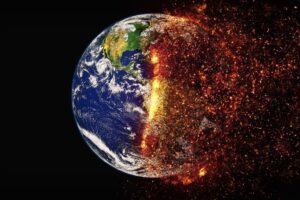