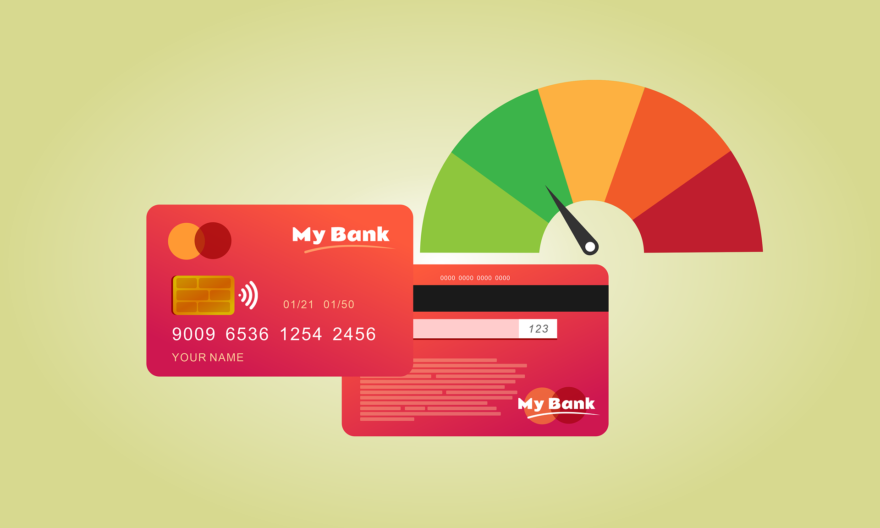 Equifax has admitted that a “coding error” has meant credit score mistakes for millions of people. The company says that anyone affected by this error will be contacted shortly.

Millions of consumers were potentially impacted by Equifax’s mistake, with approximately 300,000 credit scores being more than 25 points from where they should be.

Equifax said in its statement that around 12% of credit scores released between March 17th and April 6th were off by this amount, with the rest being smaller differences.

It also says that it will be working with any customers that were affected by the blunder. However, no exact details were given about how the problem would be fixed, and how the credit scores of those customers will be amended going forward.

Equifax is a multinational credit reporting agency based in the US. It’s one of the three largest credit agencies, along with Experian and TransUnion.

Equifax credit scores are often used to assess consumers applying for credit. A different score can push consumers into a different bracket, like from “good” to “fair”. This could end up costing customers a lot of money when they apply for credit cards, loans, mortgages, and more.

We know that businesses and consumers depend on our data, and Equifax takes this technology coding issue very seriously. For those consumers that did experience a score shift, initial analysis indicates that only a small number of them may have received a different credit decision.”

It also said that, in the future, it will aim to provide an enhanced infrastructure with “better detective and preventive controls, which will be positive for both customers and consumers.” 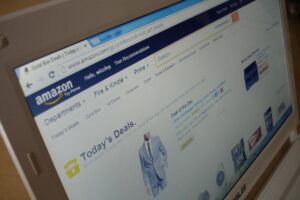 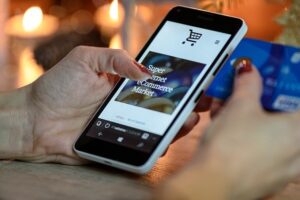