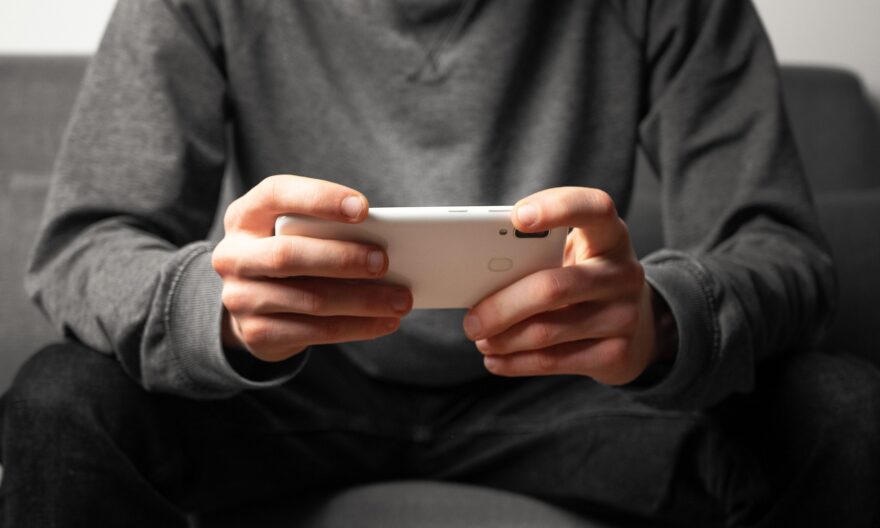 As Netflix continues its efforts to become a leader in the gaming industry, the company announced in a blog post this week that it is setting up its own video game studio.

Netflix recently purchased other small gaming companies like Oxenfree developer Night School Studio, but this move goes a step further and will mean developing a new studio from scratch.

It’s no secret that the streaming giant has suffered during the cost of living crisis. As inflation continues to rise around the world, consumers have been looking for ways to cut back and this has hit the company’s profits.

Netflix then lost almost a million subscribers between April and July 2022, the biggest reduction in its history, although it still has more than 220m subscribers globally.

In April, the company had its first quarterly loss since 2011, losing around 200,000 subscribers. Its share price dropped by 35%, wiping more than $50bn off its market value.

As well as looking for ways to keep customers, like reducing prices, Netflix is now hoping to grow by expanding to new services, such as gaming.

The gaming studio will be based in Helsinki and led by former Zynga and Electronic Arts executive Marko Lastikka, who is an established figure in the gaming industry and co-founded Zynga studio, which worked on FarmVille 3 under his leadership.

The blog post says that the Game Studios will “bring a variety of delightful and deeply engaging original games, with no ads and no in-app purchases.”

It adds: “It’s still early days, and we have much more work to do to deliver a great games experience on Netflix. Creating a game can take years, so I’m proud to see how we’re steadily building the foundation of our games studios in our first year, and look forward to sharing what we produce in the coming years.”

Roblox comes back online after being down for three days

Enquirer 360 — 2 November 2021 add comment
After a three-day outage, the online gaming platform Roblox is now back online, with the company promising to compensate game developers for any income they have lost.  Roblox is an online platform... Read more » 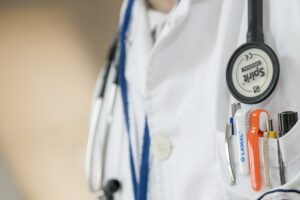