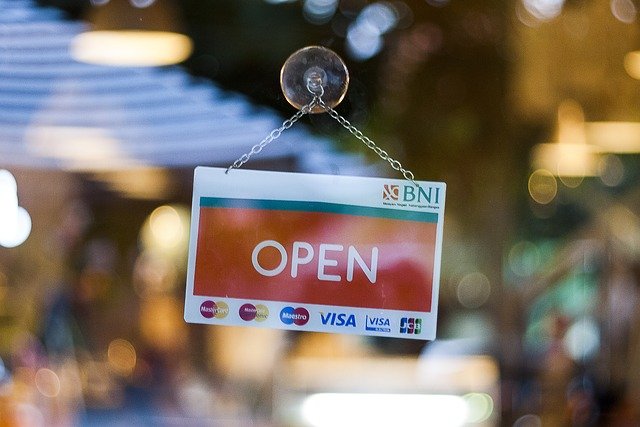 The holiday season is always a busy time for shopping. But, this year, retailers and customers are preparing for a surge in online orders as brick-and-mortar shops face ongoing restrictions.

Since the start of the pandemic, lots of people have been using online shopping more. Amazon has seen its sales triple this year, and large retailers in particular have been busier than usual.

In the next two months, however, experts predict that these numbers will reach record levels as more consumers than ever avoid busy high streets and shopping malls.

What are the predictions?

According to a forecast from Adobe Analytics, online sales between now and 31st December could increase by another 33% to a record $189 billion.

These figures are based on online transactions that were reported by 80 retailers and the researchers noted that, if coronavirus worsens, this could be even higher.

If stores are forced to close in the US, for example, like they have in many European countries, this would mean more shoppers having no alternative but to shop online this year.

In light of this, consumers are preparing themselves for some of the busiest online shopping days ever, including Black Friday at the end of this month.

Retailers like Target, Amazon, and Walmart have already announced plans to spread deals out during the months, unlike previous years, and many small businesses have made plans to try and cash in on the online boost.

What does this mean for consumers?

To avoid disappointment, consumers have been advised to be prepared this year and to keep an eye out for delivery dates and products with limited supply.

It’s predicted that supply will be huge, so it’s important to check individual items and to watch out for holiday shopping deals and for shipping deadlines.

If possible, shoppers should try and order their items as early as possible. Ideally, if they want speedy delivery, it’s best to place orders before 14th December as this is the busiest period.

Additionally, many retailers offer a click and collect service, which can save time, avoid delays in shipping, and save money in postage costs. 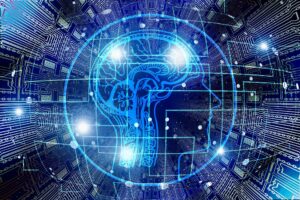 Google.com finds prospective to make significant money through creating an improvement to YouTube