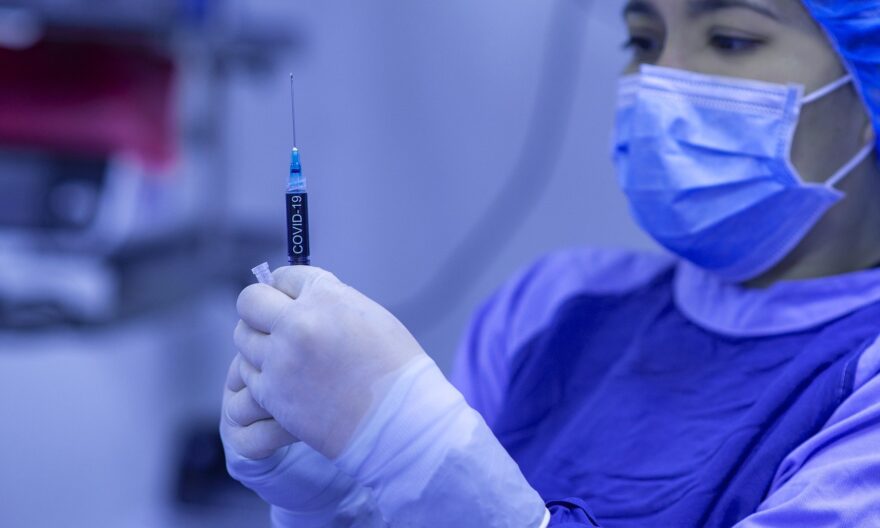 The EU hopes to roll out the first phase of a mass vaccination program this week. But, before this can happen, the European Commission and health regulators need to approve the drug for distribution among the 27 member countries.

In a meeting, the European Medicines Agency (EMA) gave conditional authorization. It’s now hoped that this will pave the way for the vaccine’s final approval, which President of the Commission Ursula von der Leyen says will probably happen this week.

“It’s a decisive moment in our efforts to deliver safe & effective vaccines to Europeans,” Ursula von der Leyen tweeted. “Now we will act fast. I expect a decision by this evening,” she added.

During a press conference, Marie-Agnes Heine, head of communications for the EMA, said this is a “significant milestone in the fight against the pandemic”.

When will vaccination begin?

The European Commission has already secured 2 billion future vaccines, including 300 million doses of the new Pfizer/BioNTech vaccines, which is enough to vaccinate 150 million of Europe’s 448 million citizens.

This follows deals made between Pfizer and the UK and US, which have both started giving vaccines to citizens. Both countries have given hundreds of thousands of first doses this week.

This EU’s agreement is a down-payment. Ultimately, each country will need to purchase its own vaccines and decide how to distribute them and who should get priority.

Most European governments are planning to follow EU guidelines to prioritize healthcare workers and the elderly, then other vulnerable groups.

Belgium, France, Germany, Italy, the Netherlands, Spain, Luxembourg, and Switzerland, have authorized use of the vaccine and have made plans for “rapid” rollout. These plans include streamlined travel, as well as increased sharing of information for logistical purposes.

There will be some challenges in this process, however. For example, storage of the vaccines is more difficult than others as they must be stored at -70C and only last five days. Additionally, once diluted before injections, they must be used within six hours.