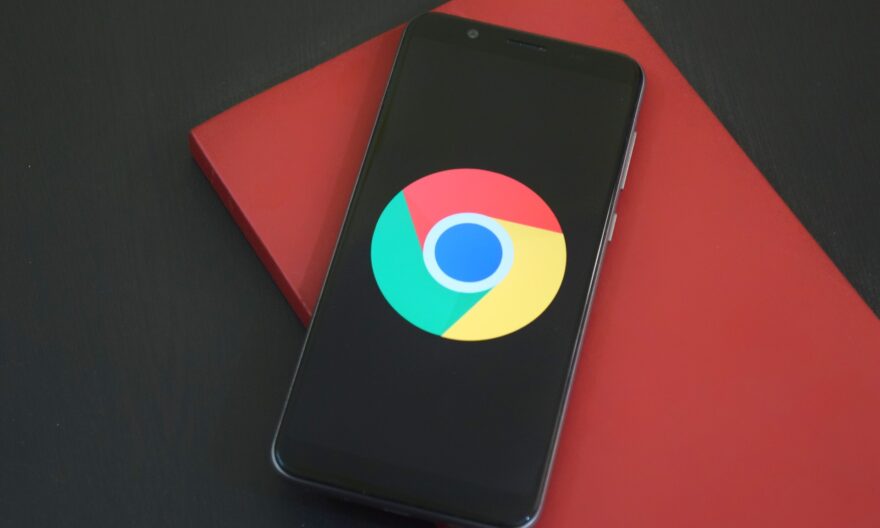 Online cookies are used by websites to recognize users. They contain information that is transferred to a device, making them a controversial tool used by technology companies.

Amid privacy concerns, many countries have introduced legislation on what companies can collect. And, consumers now have more rights when it comes to their cookie settings.

However, a lot of people are still skeptical. In light of this, Google has announced that it will be phasing out the use of third-party cookies on its Chrome web browser.

Although this process could take several years, online users should eventually be better protected from some of the negative effects of the current system, like constant and personalized advertising of online content.

Why does it matter?

In the US, Google Chrome has been the most popular desktop web browser since 2008. Since it’s so widely used, this news will make a huge difference to consumer privacy.

Once Chrome stops using cookies, close to 3 billion consumers will no longer be monitored by online companies – and especially large corporations.

Both Apple Safari and Mozilla Firefox have started to block third-party cookies in the last year. However, Google Chrome has been slow to uptake this change, and that’s being corrected.

Because of the number of privacy breaches in recent years, consumers are becoming more and more concerned about their online data and privacy.

In a blog post, Justin Schuh, the Director of Chrome Engineering at Google noted, “Users are demanding greater privacy–including transparency, choice, and control over how their data is used–and it’s clear the web ecosystem needs to evolve to meet these increasing demands.”

“Some browsers have reacted to these concerns by blocking third-party cookies, but we believe this has unintended consequences that can negatively impact both users and the web ecosystem.”

“By undermining the business model of many ad-supported websites, blunt approaches to cookies encourage the use of opaque techniques such as fingerprinting (an invasive workaround to replace cookies), which can actually reduce user privacy and control. We believe that we as a community can, and must, do better.” 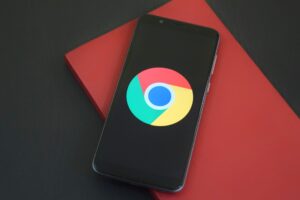