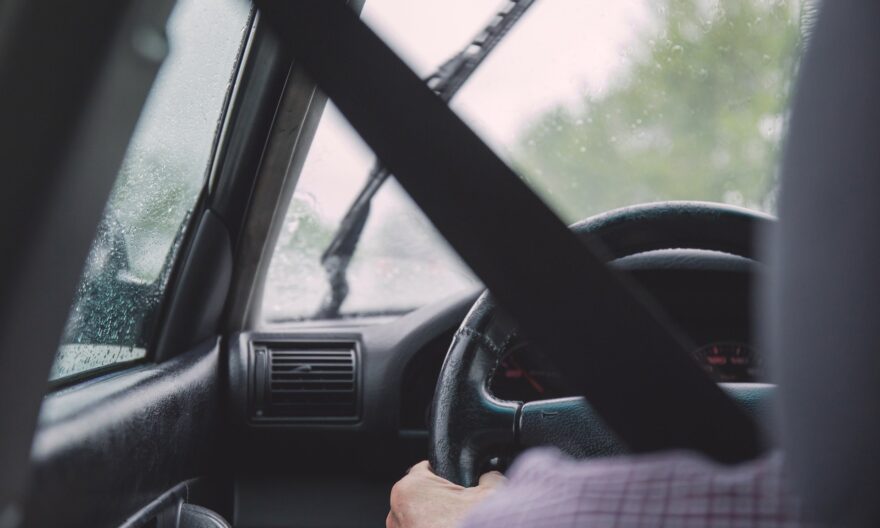 As many US states, as well as other countries, move towards the legalization of cannabis, experts have warned that the risks of driving whilst using drugs need to be highlighted.

Although driving drunk has serious implications and continues to be a concern for consumers, a new study has found that driving under the influence of drugs could be even more dangerous.

According to a study carried out by the University of Cincinnati, more drivers than ever are reporting driving after taking drugs, and this is becoming a serious issue.

What are the risks?

In the study, the researchers looked at data from numerous surveys, including the National Survey on Drug Use and Health and National Institutes of Health.

They used this data to analyze trends among drugged drivers and what this could mean in terms of the risks to the driver and other road users.

One of the key findings of this was that drugs were a common factor in a very high number of car accidents, even when compared with drunk drivers. In data from 2016, 40% of crashes involved alcohol use, and over 50% tested positive for at least one type of drug.

The use of multiple substances, in particular, is a concern for the public as this increased the risks of a car accident substantially.

How does marijuana legalization affect this?

The use of more than one substance is becoming more common among drug users. And this means that some people are combining marijuana, alcohol, and other drugs before driving.

As marijuana becomes legal in more places, it’s predicted that rates of drugged driving will rise. This could, potentially, result in an upward trend in collisions.

The experts warn that more focus needs to be placed on preventing this issue as the availability of cannabis increases. Otherwise, it could lead to a high level of fatalities. 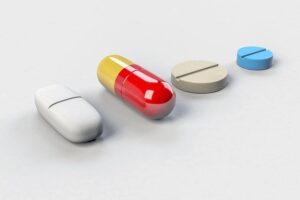 Study investigates the use of prescription drugs 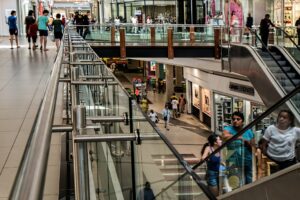 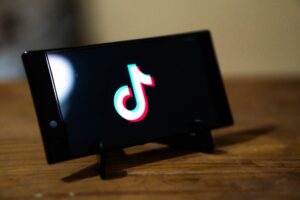