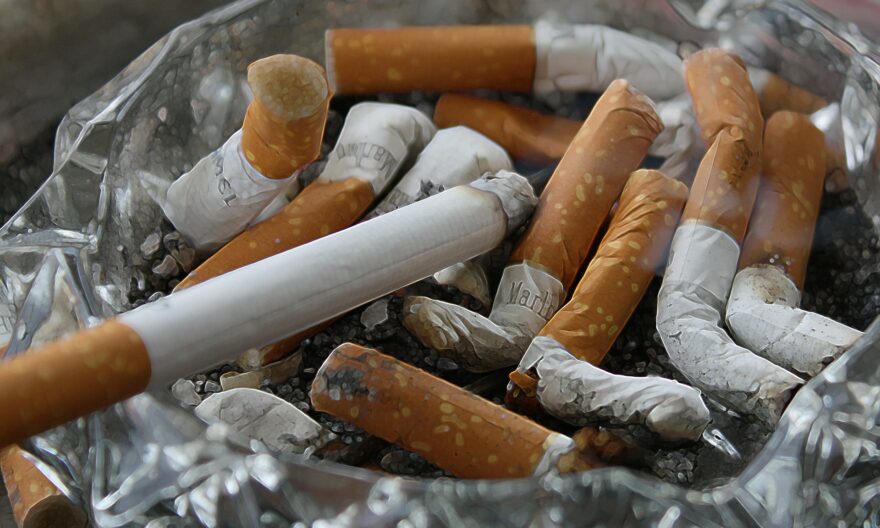 New Zealand is quickly moving forward with its plans to become a “smoke-free nation”, and has now taken the first step by banning future generations from buying cigarettes.

As part of the Smokefree Action Plan, which was recently announced by the government, the minimum age to buy tobacco products will be increased from 18 to 21, then to 25 by 2025.

Because of this, the government has argued that making it harder for teenagers and young adults to buy cigarettes will make them much less likely to start.

Many younger teenagers are exposed to older peers who smoke and are able to purchase cigarettes on their behalf, and this problem could be reduced by increasing the age limit to 25.

In a statement, New Zealand’s Associate Minister of Health Dr. Ayesha Verrall said, “This is a historic day for the health of our people. We want to make sure young people never start smoking so we will make it an offence to sell or supply smoked tobacco products to new cohorts of youth.”

What is the Smokefree Action Plan?

The Smokefree 2025 Action Plan was introduced on Thursday 9 December 2021 and aims to reduce smoking rates and smoking-related illnesses and increase quit rates.

As well as increasing the age limit for buying cigarettes, some of the other measures the government hopes to introduce include:

The Action Plan notes that most of the proposed measures, which could be effective from January 2023, have not been tested elsewhere and that New Zealand would be the first country in the world to launch this type of scheme. 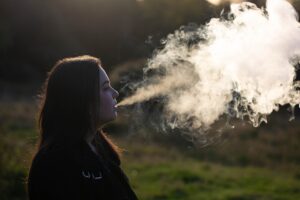 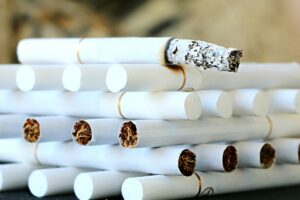 The WHO’s aversion to e-cigarettes could prove deadly

Enquirer 360 — 1 December 2021 add comment
One of the World Health Organization’s (WHO) most important meetings was recently held in Geneva, where the future health of millions of people may have been decided on from behind closed doors.... Read more »