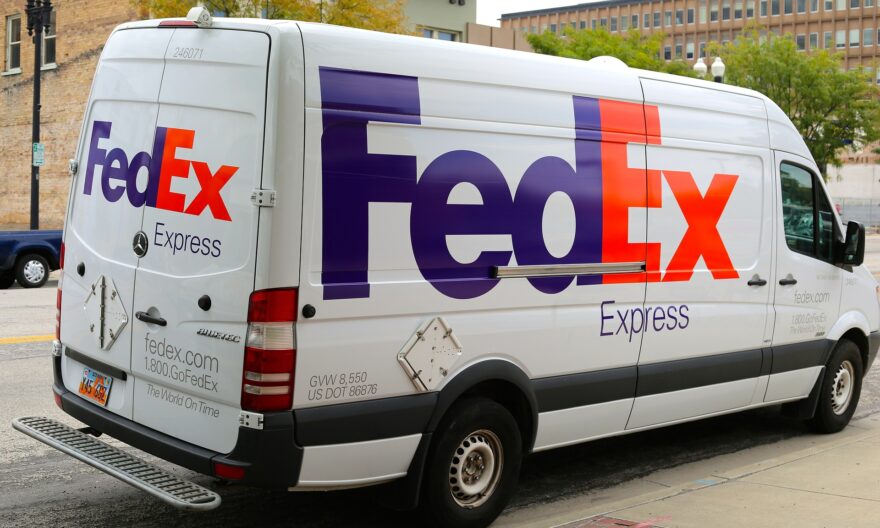 According to a report, delivery company FedEx has suspended some of its US shipment services due to supply chain issues and staff shortages related to COVID-19.

The report says that FedEx is facing staff shortages because of the Omicron variant and, because of this, it has temporarily stopped some of its domestic express freight services, including FedEx’s two-day freight and FedEx’s three-day freight deliveries.

However, the company has reported that its international economy freight pick-up services, which had previously been halted, resumed earlier this week.

Since the Omicron variant of COVID-19 was identified, a number of postal services have been hit, including the United States Postal Service and some private couriers.

Despite managing to achieve mostly on-time deliveries during the holiday season thanks to 185,000 new workers and 112 new package-sorting machines, USPS is now reporting more cases of Omicron with thousands of employees needing to quarantine.

Many customers are now reporting problems with their FedEx deliveries, including excessive delays in receiving packages – some of which are extremely urgent.

A supply chain ripple effect is partly to blame for this problem. In the last month, the company warned that a surge of Omicron cases among its staff could lead to delays in the coming months as they will need to self-isolate to avoid spreading the virus to others.

The delays caused by these staff shortages are compounded by other supply chain issues. For example, the company has reported that other firms, such as air transport businesses, are also facing staff shortages, along with severe weather, across the country.

In addition to this, FedEx is an international company, which means that issues in other countries can have an effect on operations for its US operations.

The latest crackdown on the new COVID-19 variant, which varies between countries, is making it harder for global supply chains to run smoothly and recover from any setbacks. 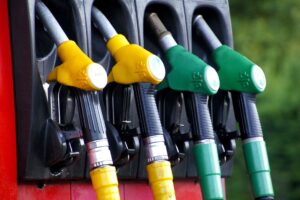 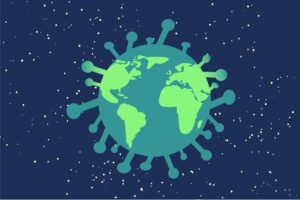 Linda Conrad — 29 November 2021 add comment
Following the emergence of the “Omicron” variant of COVID-19, countries have started to implement plans for stopping the spread, such as travel bans and additional social measures.  Now, the WHO and its... Read more »