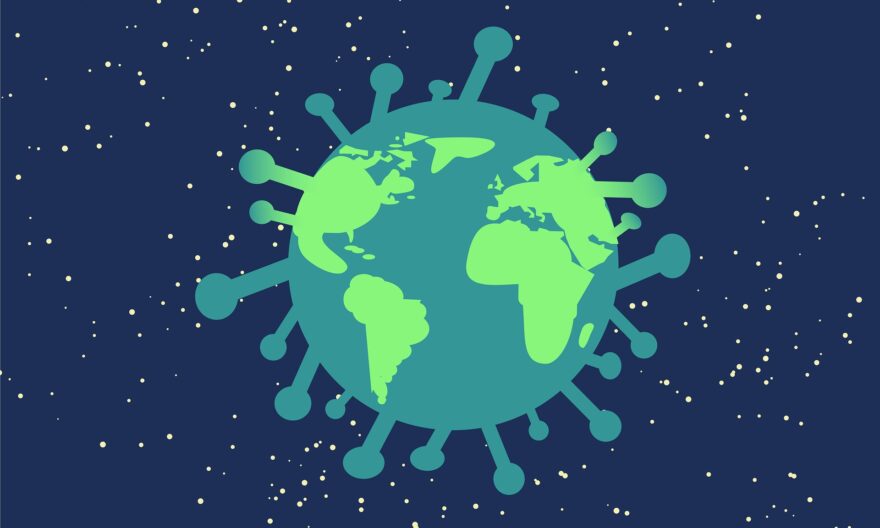 Following the emergence of the “Omicron” variant of COVID-19, countries have started to implement plans for stopping the spread, such as travel bans and additional social measures.

Now, the WHO and its members have started a new series of meetings to prepare for this new variant and strengthen its fight globally against this and other potential pandemics in the future.

This three-day session, which has been planned for some time, is mostly virtual and opens this week. The main objective is to plan how to fight pandemics, as well as how to deal with the Omicron variant, which has sparked immediate concerns around the world.

The meeting will discuss long and short-term approaches to these issues. But, it’s likely that an agreement that needs to be backed by the UN will take several months – or maybe years – to be finalized and become effective.

Will there be a “pandemic treaty”?

Despite calls from some groups for a legally binding agreement, the World Health Assembly hasn’t yet made plans to create a pandemic treaty.

The draft text, which was tweeted by Britain’s ambassador in Geneva, Simon Manley, didn’t mention the word treaty, but it did call for an “intergovernmental negotiating body” to be created by WHO members to help build a robust pandemic response process.

The tweet added, “The #Omicron variant shows yet again why we need a common understanding of how we prepare for and respond to pandemics, so we’re all playing by the same rules.”

A treaty could strengthen the international response to any future pandemics that occur. However, the current policies have stopped short of calling it a treaty, and if this was to happen, it could lead to political disputes both between and within countries.

For example, a number of member states in the European Union have recently called for the bloc to work towards a treaty or legally binding agreement. But, other countries, such as the United States, have argued that calling it a treaty would cause problems like needing ratification. 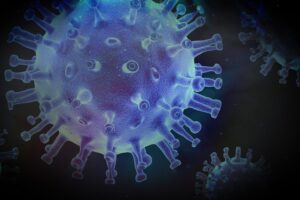 New Covid treatments offer solution for Delta variant and beyond 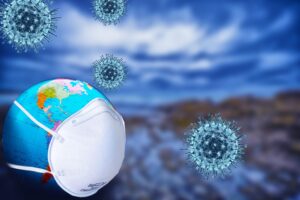 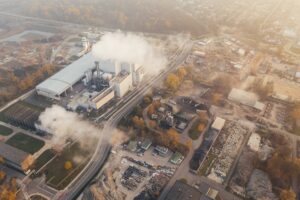