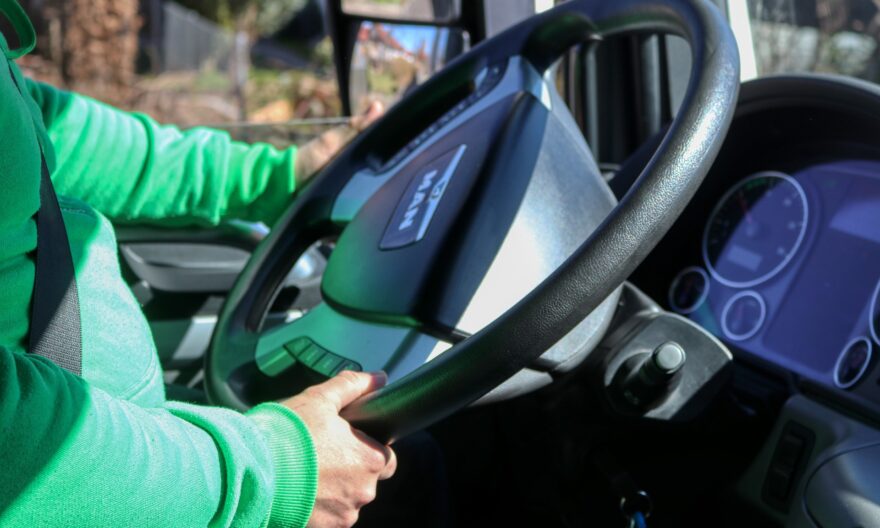 Truck drivers are in high demand in the US, and the industry as a whole is facing labor shortages and an incredibly tight market.

To make sure this section of its business continues to run smoothly, Walmart has announced that it plans to raise wages for its own in-house truck drivers.

Walmart is also expanding its program to train more workers to become drivers. This is part of larger efforts to keep its supply chain in line with the rest of its business model.

The company has increased its hiring in recent months. However, it says that, compared to other roles, trucking tends to be treated as a “destination job”.

In the recent announcement, the company claimed.“The investments in pay and training build on multiple recent driver bonuses and improved schedules that enable drivers to spend more time at home. There’s never been a better time to join our fleet. Once drivers are on board, this is a job many leave only for retirement.”

The announcement also gave details on the new program to attract more drivers, including plans to raise the starting salary to between $95,000 and $110,000 a year – this is a significant jump from the current first-year average salary of $87,000.

Additionally, any current employees that sign up for the program will be able to take part in a 12-week course that will ensure they become fully certified.

Once certified, drivers will have an earning potential of up to $110,000 in their first year, which could increase further after that period depending on factors like location, experience, shift patterns, and tenure.

According to Glassdoor, long-haul truck drivers make an average salary of $48,978 in the US, so this is an enticing offer for many workers – being approximately twice as much. However, it’s not clear how many people will sign up at this stage, although Walmart hopes it will boost the number of workers. 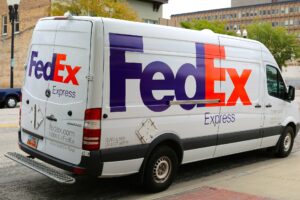 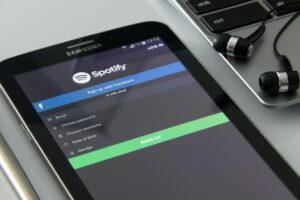 Linda Conrad — 23 February 2021 add comment
In an announcement in a live-streamed event, Spotify says its planning to expand its services to 85 new markets. The new launches, which will follow its earlier expansion drive, will mean the... Read more »