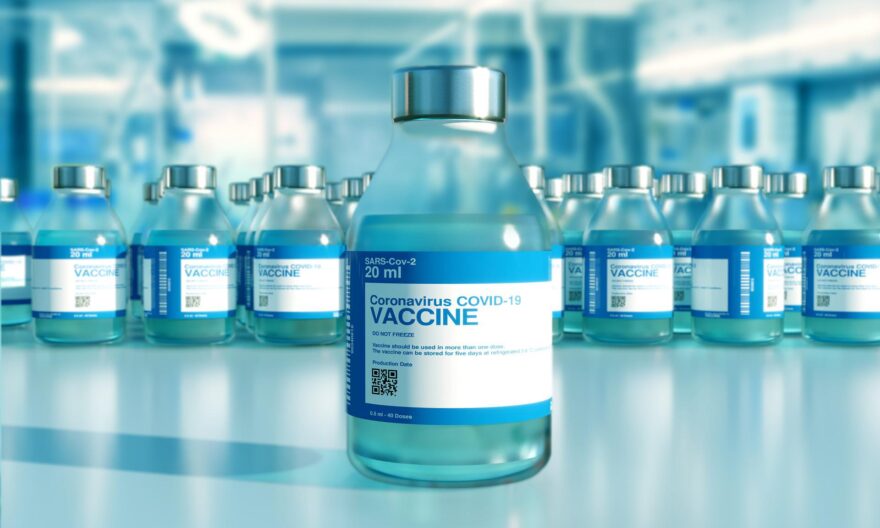 Members of the FDA’s Vaccines and Related Biological Products Advisory Committee voted that authorizing Novavax’s Covid-19 vaccine for use in adults would be beneficial.

The advisors were asked on Tuesday to vote on whether the benefits of the vaccine, which is given as a two-dose series, outweigh the risks based on the current evidence. Twenty-one members voted yes, one abstained, and none voted no.

If approved by the FDA, the US would follow numerous other countries to grant emergency use authorization of the Novavax vaccine.

Indonesia was the first country to approve it in November. It has since been approved by the European Union, the United Kingdom, Canada, South Korea, Australia, India, the Philippines, New Zealand, and other countries.

Novavax’s vaccine uses different technology than the other vaccines in the US. It uses a protein-based approach to generate immunity.

As this vaccine is similar to other, more traditional vaccines, experts believe it could reduce vaccine hesitancy as some people might prefer it to the newer technology used in mRNA vaccines from Pfizer/BioNTech and Moderna.

In an FDA briefing document, it was noted that most adverse reactions to the vaccine were mild to moderate and only lasted a few days.

There were six cases of myocarditis and pericarditis within 28 days of vaccination. However, Novavax says that the rate of heart inflammation in its clinical trials was 0.007% in those that got the vaccine, compared with 0.005% for those that got a placebo.

As the number of cases of myocarditis was similar to that of the mRNA vaccines, the FDA raised a “concern for a causal relationship” in the document.

In an interview with CNN, Stanley Erck, Novavax’s president and chief executive officer, said: “Our hope is that the FDA takes the recommendation of this VRBPAC committee … along with all the manufacturing data that we’ve given them and with the results of their inspection of our plant in India, and can reach a decision. We hope that’s soon.”

He added that “there are tens of millions of people who have not had their primary vaccine for one reason or another. That’s one market for us.” 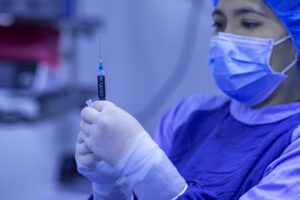 Enquirer 360 — 15 April 2022 add comment
Regulators in the UK have announced that a new COVID-19 vaccine has been approved for adults aged 18 to 50. The vaccine is manufactured by Velneva – which is based in  Livingston... Read more » 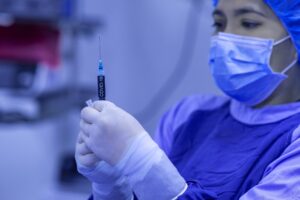 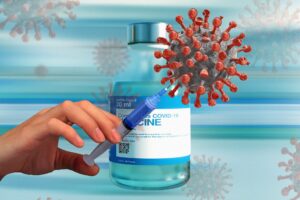