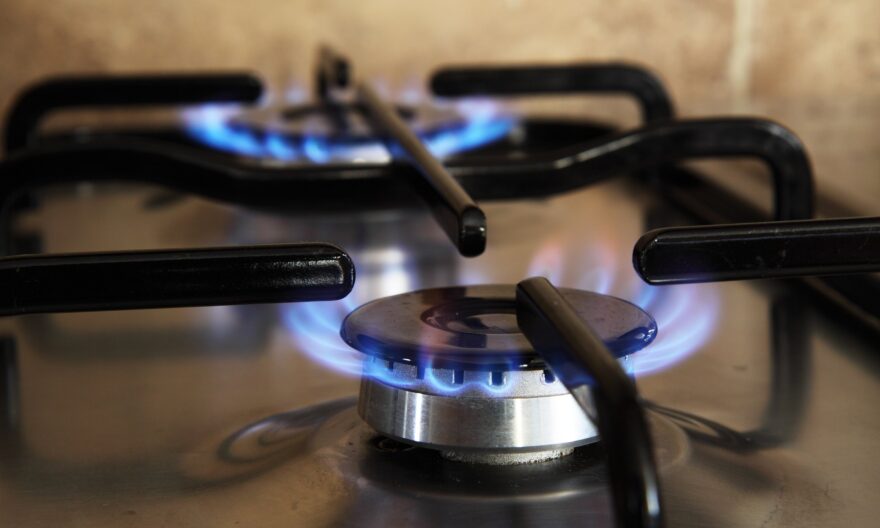 A ban on gas fracking has been in place in the UK since 2019. However, the government has announced that the ban has been lifted in a bid to boost the energy supply.

The government says that moving towards energy independence is its number one priority in light of the recent energy price increases. The price of energy has skyrocketed across Europe since the Russian invasion of Ukraine, and this is predicted to get worse over the winter months.

Currently, the UK is subsidizing energy bills for businesses and households, at an estimated cost of over 100 billion pounds.

According to the new Prime Minister Liz Truss, extracting shale gas from rocks will be allowed, provided it is supported by the local community.

The government said that it’s essential to explore new sources of energy during these difficult times “so it’s right that we’ve lifted the pause to realize any potential sources of domestic gas”.

The news has been opposed by environmental groups, who have consistently argued against gas fracking. Additionally, some local communities have shown opposition to the changes.

Gas fracking was banned in 2019 by the industry regulator over environmental and safety concerns. One of the fears was that it could trigger earthquakes and this wouldn’t be possible to predict. It would also be difficult to anticipate the magnitude of future earthquakes.

The rules around earth tremors meant that gas fracking companies had to keep stopping operations. This means that Cuadrilla, a gas fracking company with the most advanced fracking wells in the country, has two wells that couldn’t be fully flow-tested before.

The company says it’s now committed to returning to fracking and will give a percentage of the revenue it generates back to the local community. 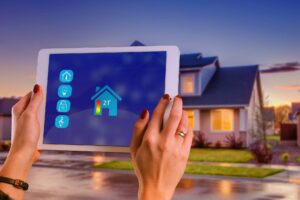 How to save money on energy bills: 10 tips for cutting the cost of gas and electric

Linda Conrad — 11 May 2022 add comment
Energy prices have skyrocketed in the last year. Since demand has picked up following the end of COVID-19 lockdowns, wholesale gas prices have risen by more than 300%.  Here are some of... Read more » 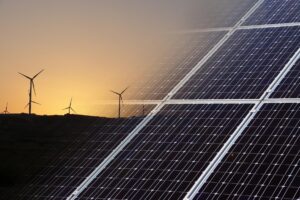 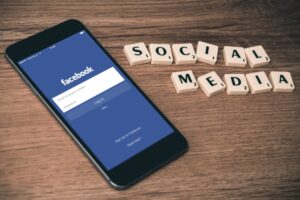