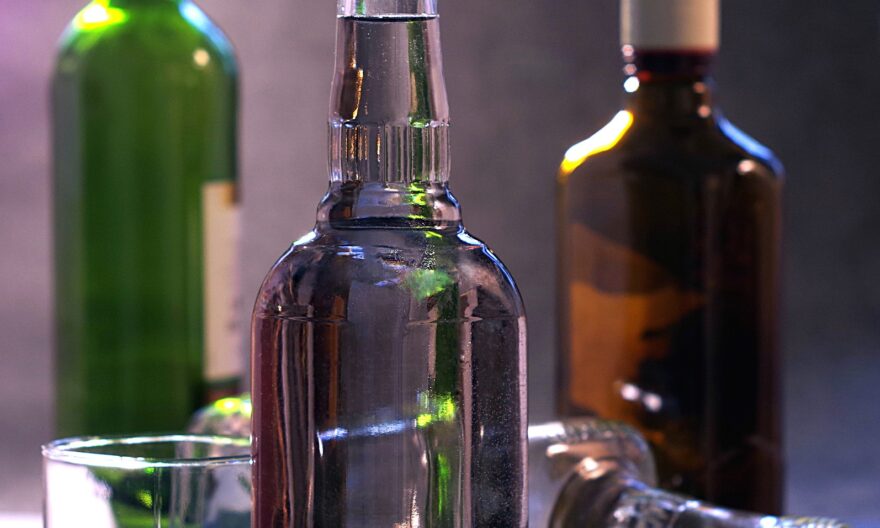 In recent decades, the number of alcohol-related deaths has been steadily rising. But, the numbers increased sharply during the COVID-19 pandemic, according to data from the CDC.

In over half of those cases, alcoholic liver disease was the underlying cause, followed by behavioral or psychological disorders due to alcohol misuse.

When including these cases, which also include car accidents and injuries, the number of alcohol-related deaths almost triples, overtaking the number of drug overdose deaths.

The statistics show that men aged 55 to 64 were most likely to die from excessive alcohol use in 2020. There were nearly 60 deaths per 100,000 people in this age group. However, the largest increases in alcohol-related deaths were in men under 45 and women aged 25 to 44. In every age group, men were at least twice as likely as women to die from alcohol-induced causes, but the overall gap narrowed in 2020.

When commenting on the study, George F. Koob, director of the National Institute on Alcohol Abuse and Alcoholism said: “We know that in large-scale traumatic events to the population – like 9/11 or Hurricane Katrina – people historically start drinking more.

The pandemic has been, as we all know, a major stressor in our lives. What we’ve been picking up from numerous small studies is that about 25% of the population increased their drinking and these individuals were people who were drinking to cope with stress. And many people who drink to cope with stress inevitably go on to have an alcohol use disorder.” 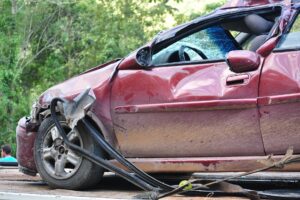 Linda Conrad — 15 July 2022 add comment
Is enough being done to prevent traffic-related injuries and deaths around the world? According to a new study, fatal accidents still pose a huge risk, especially to young people.  The study, which... Read more »