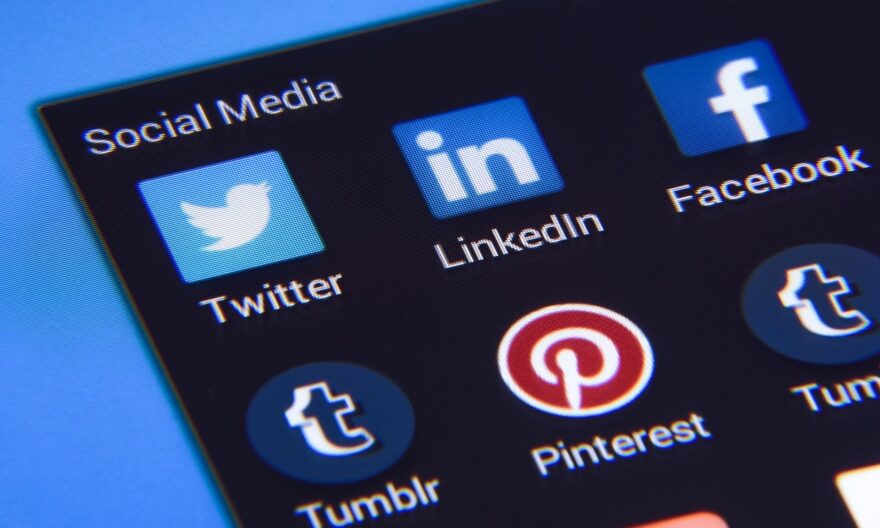 Since Elon Musk announced the introduction of the new Twitter Blue subscription service, experts have warned that it could lead to a surge in the number of fake accounts.

So far, this has shown to be true and there has been a wave of new paid blue tick accounts that are impersonating celebrities, brands, and other influential people on the platform.

Twitter Blue was one of Elon Musk’s ideas for transforming Twitter. It allows users to pay $7.99 for a blue tick. He initially said that blue tick parody accounts of prominent users would need to be clear about this in their profile bios. He later added that the word “parody” would need to be included in the account names, adding that “tricking people is not ok”.

There has been chaos on Twitter in the last few days as scammers and actors have exploited the change in Twitter’s policies and set up fake “verified” accounts under the name of major businesses, politicians, and other famous people online.

Since the feature was launched, Twitter has managed to suspend many of these accounts. However, the rapidly changing attempts to deal with the issue have added to users’ need for clarity.

Researchers have also noticed a spike in the number of accounts using AI-generated images of fake personalities and buying blue ticks. This is also concerning to the experts, as fake accounts are commonly used to influence political events, like elections.

There are further concerns about the impact a lack of trust in Twitter’s verification could have. For example, Twitter is often used by the police or emergency services to announce events such as natural disasters, mass shootings, or terrorist attacks.

Twitter has also suspended many of these accounts but has admitted that it’s struggling to keep up. The company added “official” grey badges under some high-profile accounts, but Elon Musk announced that this would be scrapped almost immediately. 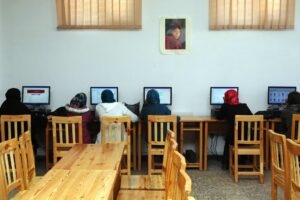 The new Twitter feature that could increase the platform’s popularity

Linda Conrad — 27 June 2022 add comment
When Twitter was launched users could include up to 140 characters in each tweet. In 2017, this was increased to 280 following a successful trial among a small group of users.  However,... Read more » 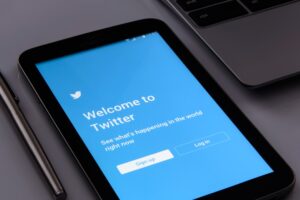 Landon Foo — 5 April 2022 add comment
According to a US securities filing, Elon Musk has purchased a 9.2% stake in the social media platform, Twitter. The Tesla chief executive now owns 73,486,938 shares in the company.  After buying... Read more »