A new report released by Mozilla has highlighted some of the privacy risks associated with popular tech products, as companies continue to use confusing privacy policies.

According to the report, which contains information on some of the most popular tech gadgets, a large number of products could put users’ personal data at risk.

The “Privacy Not Included”  guide looks at devices that require a WiFi connection and highlights any security red flags, including intentionally misleading customers with their privacy disclosures and any other problems with how the company uses personal data.

A large number of devices were flagged in the report as being “super creepy”, with warnings given about how the companies are using customer data.

After carefully reviewing each product, the researchers at Mozilla go into depth about how personal data is being used with each product and the risks that could pose.

Some of the highest-risk products in the report were from tech giants Google, Meta, Amazon, and Facebook, although some products were also flagged by other companies.

One of the biggest risks associated with these products is monitoring. For example, some of them track daily habits like your location, your IP address, when you turn the lights on, what music you listen to, which TV shows you watch, names in your contact list, and more.

However, for the devices that weren’t ranked as safe, in some cases, companies are collecting data that can be sold to third-party companies. This can be used to target ads based on your interests and habits, among other things. 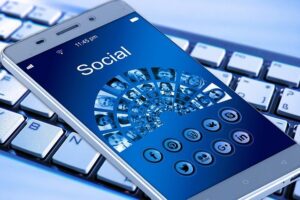 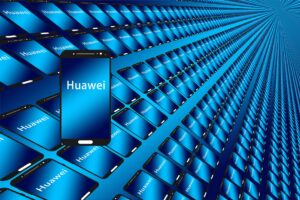 Linda Conrad — 28 November 2022 add comment
The US Federal Communications Commission (FCC) has announced that it will be banning the sale and import of new products from five major Chinese companies due to security concerns.  In a statement,... Read more »