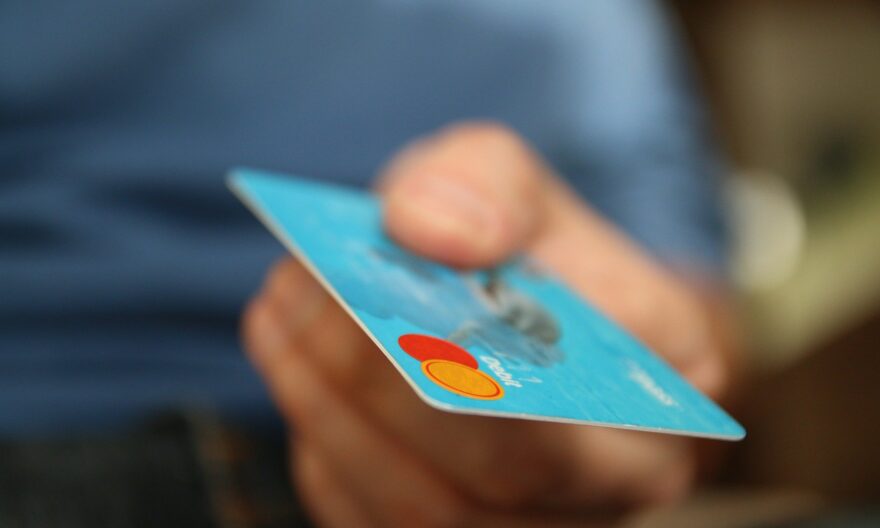 The end of the COVID-19 pandemic now in sight. But, will this mean consumers return to normal? Or will changes in people’s financial habits continue going forward?

In 2020, budgeting concerns became central to many people. In fact, one survey found that saving money had overtaken losing weight and quitting smoking as the most popular New Year’s Resolution in 2021.

As many consumers have faced a reduction in income or job losses, saving money, cutting back on spending, and reducing personal debt were some of the biggest priorities for the year.

So, will people resume credit card spending? According to a survey by Debt.com, around a third of respondents said they will – but a much higher number said that they won’t.

According to the study, approximately 42% of people said that they plan to continue with the limits they put on their spending and credit card purchases after the pandemic is over.

The survey suggests that, in fact, a lot of consumers learned financial lessons during the pandemic that were extremely valuable to them.

For example, in 2019, Debt.com asked people how often they reached their credit card limit. In this survey, 49% of people said never or rarely. In 2020, however, 57% gave that answer.

Credit card usage has declined by around 10% in the last year, despite online shopping become so much more common than shopping in stores.

As well as credit card use being lower, the average credit card debt has also come down. Although the number of people with over $20,000 in credit card debt increased, overall, a report by Experian shows that the money owed fell during the last year.

Additionally, the data shows that new credit accounts dropped by 1.5% in the last year, And, for existing accounts, on average, people had reduced their credit utilization.

The figures show that consumers plan to continue with these changes in financial habits in the coming years. But, will they? Only time will tell. 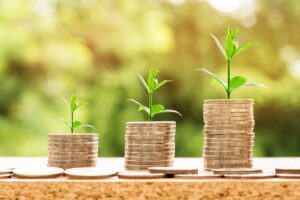 Enquirer 360 — 2 January 2021 add comment
In 2020, the coronavirus pandemic saw a significant increase in budgeting and other financial concerns. And, following this, a survey has shown that saving money is the most popular New Year’s resolution... Read more » 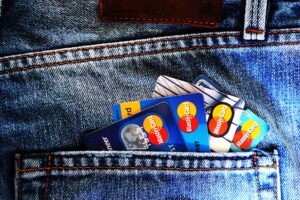 Consumer debt is now rising despite small reduction during the pandemic