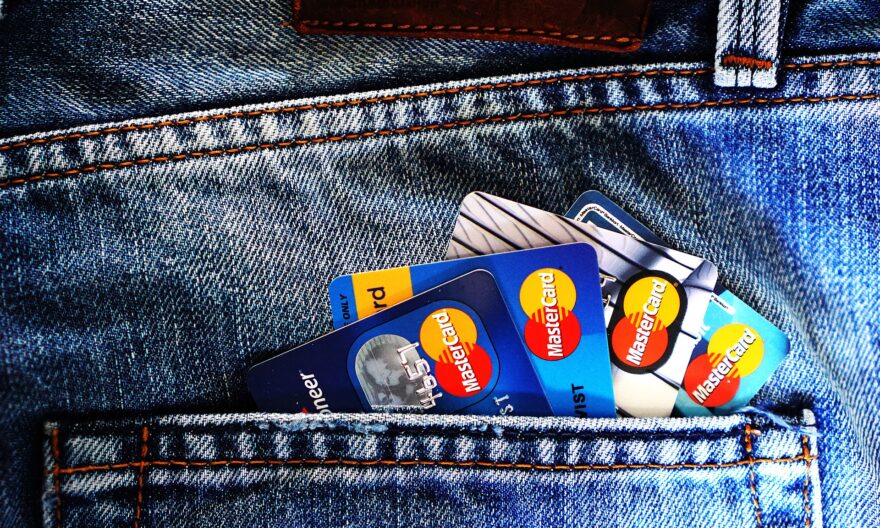 Surveys show that the pandemic changed people’s financial habits, particularly when it comes to credit card spending. However, a new report by the  Federal Reserve Bank of New York’s Center for Microeconomic Data has found that this habit doesn’t appear to be sticking.

After paying down balances in 2020, consumers are now starting to run up debts on their credit cards, with the total credit card debt rising by $17 billion in the third quarter.

The trend found in lockdown is now starting to slow, as the report shows that the total household debt increased by 1.9% ($286 billion) to a total of $15.24 trillion in the third quarter of this year.

Why has the trend changed?

The trend seen in the pandemic of consumers paying off their credit card debts has now reversed. There are a number of reasons for this. One of the causes is the boost in homebuying during the pandemic, in which mortgage balances increased by $230 billion.

Since consumption has returned to normal and additional benefits have now been removed, the authors of the report say it’s not surprising debt has started to increase.

However, the rise in credit card debt is concerning, as it usually comes with higher interest rates, especially when consumers use them to take out cash advances. They have also advised that anyone struggling with debt should contact the relevant debt advice agency in their country of residence. 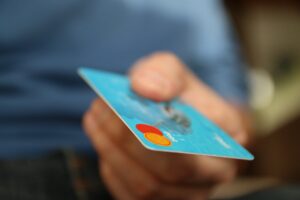 The pandemic has changed people’s financial habits, but will it last?

Enquirer 360 — 6 April 2021 add comment
The end of the COVID-19 pandemic now in sight. But, will this mean consumers return to normal? Or will changes in people’s financial habits continue going forward?  In 2020, budgeting concerns became... Read more » 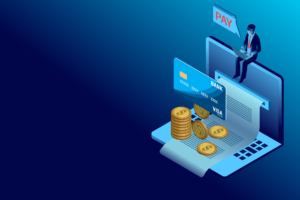 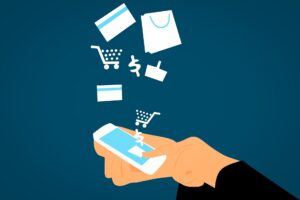