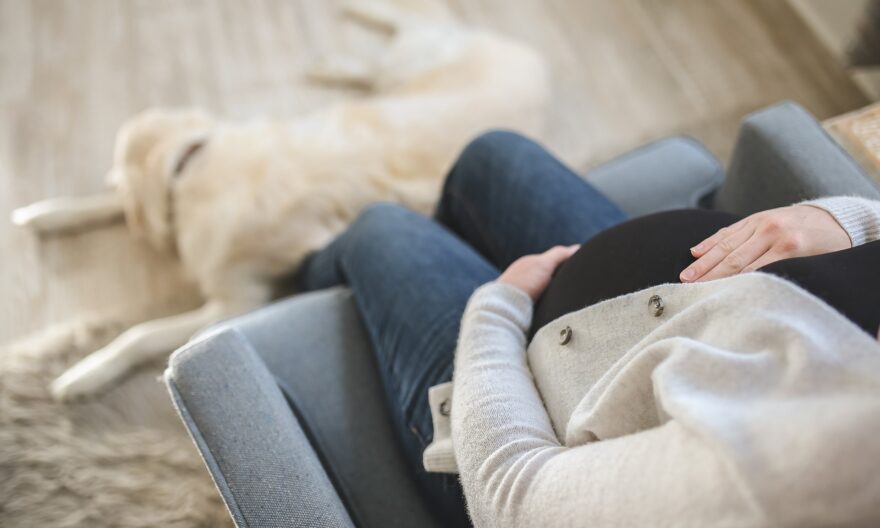 Many experts recommend that women wait at least 18 months to two years to get pregnant again after giving birth. However, according to a new study, it might not be necessary to wait as long between pregnancies as scientists previously believed.

The study, which was conducted by researchers at Curtin University, investigated how long women should wait to conceive again after a pregnancy.

Their findings were that the risk of health complications wasn’t higher with a shorter gap. In fact, the risks were almost identical for women that were pregnant within six months vs two years.

Researcher Dr. Gizachew Tessama commented, “We compared approximately 3 million births from 1.2 million women with at least three children and discovered the risk of adverse birth outcomes after an interpregnancy interval of less than six months was no greater than for those born after an 18-23 month interval.”

“Given that current recommendations on birth spacing is for a waiting time of at least 18 months to two years after live births, our findings are reassuring for families who conceive sooner than this.”

The chances of a safe, healthy pregnancy

The researchers in the study looked at data from 5.5 million pregnancies in the US, Norway, Finland, and Australia. They tracked the birth outcomes of over 3.8 million babies.

This information was then used to compare the differences between women that waited the recommended 18 to 24 months between pregnancies with those that got pregnant much sooner after giving birth.

In the end, the team found no significant difference in outcomes, both in terms of safety during pregnancy and delivery and the birth weight.

There was, however, a slightly higher risk of preterm birth for women that waited less than six months to get pregnant again, and for those that waited longer than five years. 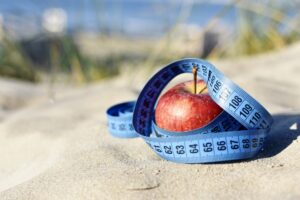 Linda Conrad — 3 July 2021 add comment
In recent years, there has been growing concern over the effects of social media on mental health, and especially on body image and self-esteem.  One study found that 87% of women and 65%... Read more »