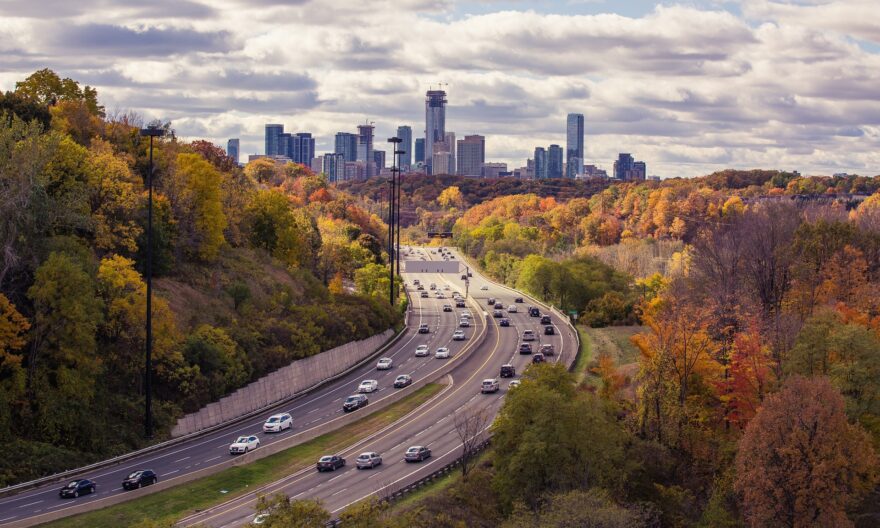 For over 50 years, seat belts have been standard in cars and trucks. Most countries have laws requiring drivers and passengers to use them. However, a recent study has shown that, in the last year, seat belt use has declined in America.

This follows recent reports that, despite the COVID-19 pandemic meaning fewer vehicles on the road, the number of highway traffic deaths increased in 2020.

The National Highway Traffic Safety Administration (NHTSA) noted in its report that the increase of deaths during this time could be down to more risky behavior. This includes not wearing a seat belt, as well as other issues like speeding and drink driving.

According to the data, 38,680 people were involved in fatal collisions last year, which is 7% higher than in 2019. Also, approximately 50% of them weren’t wearing a seatbelt.

At the same time, figures show that road use declined, with the number of miles being driven on US roads being 13% lower than the previous year.

How many vehicle occupants now wear a seat belt?

Overall, seat belt use has been rising since the 1990s. In the last few years alone, national campaigns have boosted the numbers to above 90%.

However, the recent decline is concerning to safety agencies and campaigners. In rural areas, in particular, seat belt use is much lower.

Rates vary between regions. The CDC’s data says that North Dakota has the lowest rates of self-reported seat belt use at 59% and Oregon has the highest at 94%.

This has meant that rural areas have higher rates of car crash-related deaths for both passengers and drivers – significantly higher than in cities.

Going forward, a number of states, including Connecticut, Colorado, and Massachusetts, have proposed to take stronger action to encourage seat belt use and enforce cases of people breaking these rules with measures like fines and tickets. 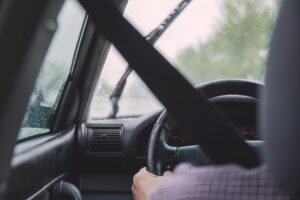 Linda Conrad — 31 January 2021 add comment
As many US states, as well as other countries, move towards the legalization of cannabis, experts have warned that the risks of driving whilst using drugs need to be highlighted.  Although driving... Read more »