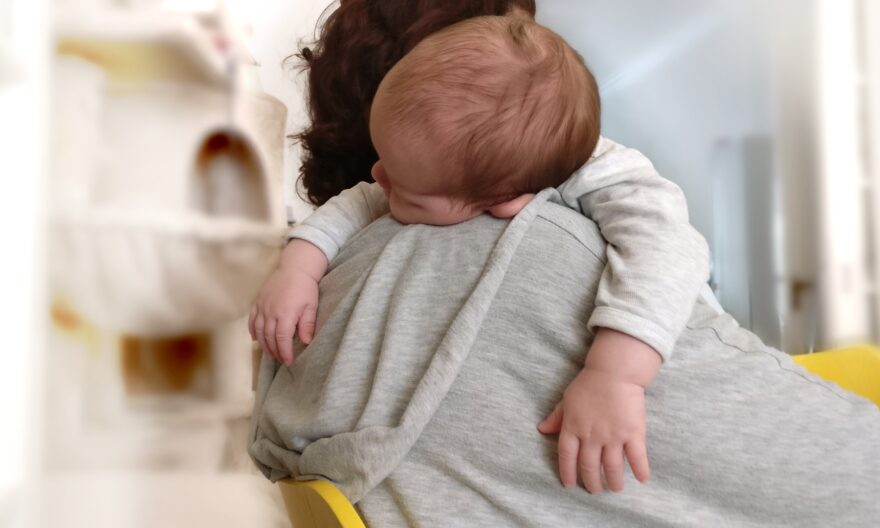 New parents often find themselves sleep-deprived. However, a new study has found that losing sleep may take years off new mothers’ lives.

The study was carried out by researchers from the University of California. The scientists involved in the study found that women consistently age faster as a result of losing sleep after giving birth.

In fact, they found that a year after giving birth, the ‘biological age’ of mothers who slept less than seven hours a night was between three and seven years older than those sleeping more.

This shows the significant toll sleep disruptions after giving birth can have on the body, even after just six months of an infant following an inconsistent sleep schedule.

Can it increase the risk of disease?

For the study, the researchers analyzed the blood of 33 women that had just given birth. They also looked at their DNA throughout pregnancy and in the first year after giving birth.

This allowed them to explore how different sleeping patterns affected their biological age. The information shows that getting less than seven hours of sleep a night was linked to negative health outcomes and linked to accelerated aging.

The researchers also found that this was associated with a higher risk of some diseases. For example, after analyzing the women’s white blood cells, they noted that these women might be more vulnerable to cancer, cardiovascular disease, and some other conditions.

Although it’s not clear whether these risks are a long-term threat, this information highlights the importance of getting enough sleep and staying healthy after giving birth.

Researcher Judith Carroll said, “The early months of postpartum sleep deprivation could have a lasting effect on physical health. We know from a large body of research that sleeping less than seven hours a night is detrimental to health and increases the risk of age-related diseases.”

She added, “We found that with every hour of additional sleep, the mother’s biological age was younger. I, and many other sleep scientists, consider sleep health to be just as vital to overall health as diet and exercise.” 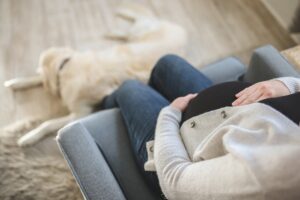 Sleeping pills: what are the risks and how to avoid them

Linda Conrad — 5 April 2022 add comment
On the surface, sleeping pills can seem like a simple cure for insomnia. When used properly. sleeping pills are normally safe and well-tolerated, but they also come with risks and side effects.... Read more » 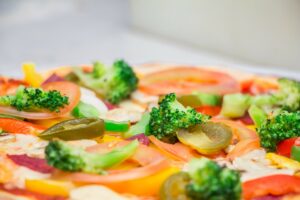